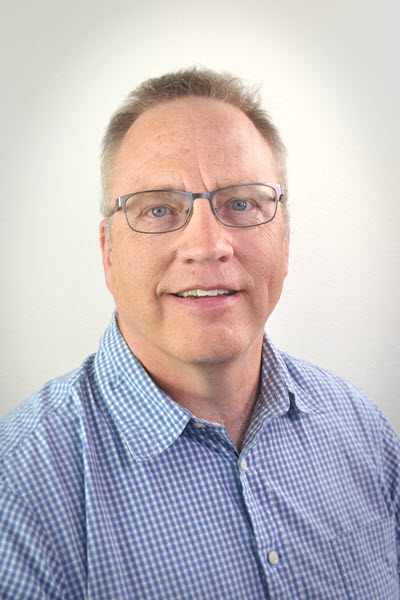 Jim HenselCHAIRMAN OF THE BOARD
James F. Hensel, 60, Chair of the board, has a lifetime of business experience. Mr. Hensel most recently served as CEOs of Thermogen Technologies, Pac-West Telecomm and Metro One Telecommunications (NASDAQ: INFO). Mr. Hensel previously served as Senior Vice President at Columbia Ventures Corporation www.colventures.com, a family fund, where he had operational oversight of CVC telecom and non-telecom investments in Ireland, Iceland, New Zealand and Australia as well as the U.S. Mr. Hensel is a serial entrepreneur. Prior to his most recent engagement at CVC, Mr. Hensel started a medical device company HemCon Medical Technologies, Inc. www.hemcon.com. Prior to HemCon, Mr. Hensel built and oversaw the operations of a $315 million aluminum smelter in Iceland for CVC www.nordural.is, and financed and built microbreweries around the western United States. Mr. Hensel was previously a partner at Ater Wynne, a large law firm in Portland, Oregon. Mr. Hensel holds a BA from Harvard University and a JD from Willamette University College of Law in Salem, Oregon. 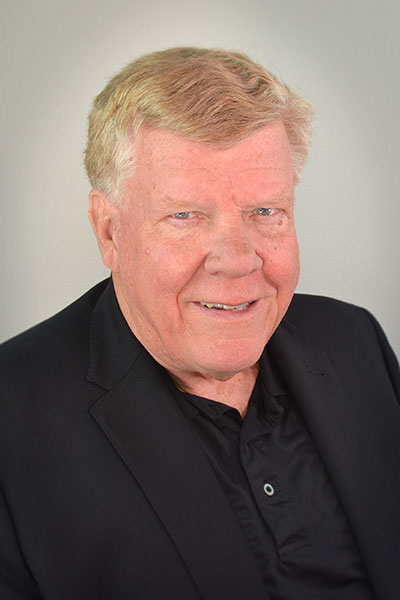 John BegleyFOUNDER / BOARD MEMBER
Mr. Begley has over 40 year’s experience in the Pulp and Paper Industry with Weyerhaeuser, Port Townsend Paper and Grays Harbor Paper including the role of CEO at Port Townsend for 10 years and Grays Harbor. For the past 4 years he has worked on the Columbia Pulp project helping to bring this concept to reality and commercialization.
A Vietnam veteran, he is married with 4 children and 6 grandchildren. 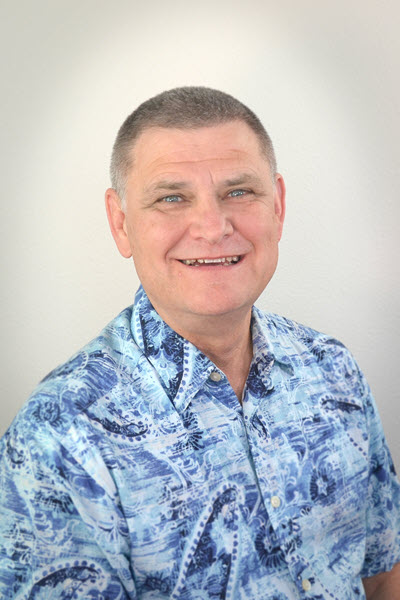 Ken PetersonBOARD MEMBER
Mr. Peterson graduated from Willamette University’s College of Law in 1980. He had earlier earned an AB in Government, with High Honors, and been inducted into Phi Beta Kappa at The College of William and Mary. In 1987, while actively practicing law, he purchased and re-opened an aluminum smelter in Washington State. Subsequently he founded Columbia Ventures Corporation and led in the creation or acquisition of several subsidiary businesses. 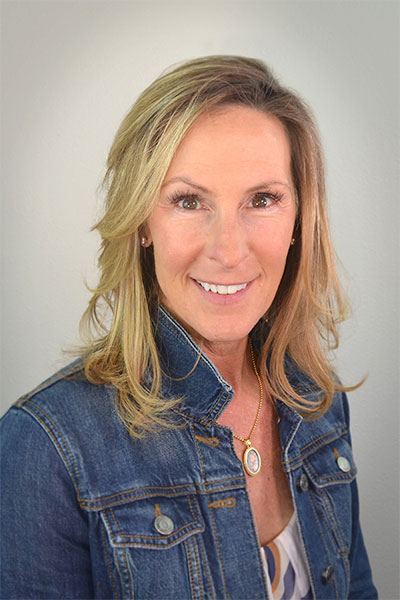 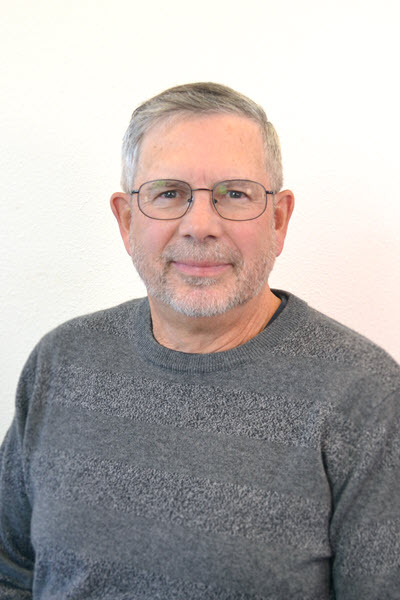 He founded American Capital, Ltd. in 1986, and was its Chairman and Chief Executive Officer (CEO) until 2017, at which time it was sold for $4.1 billion. From 1997 to 2017, American Capital traded on Nasdaq under the symbol “ACAS” and produced a 14% annual return, including dividends not reinvested. American Capital had over $100 billion in assets under management and, both directly and through its global asset management business, originated, underwrote and managed investments in middle market private equity, leveraged finance, real estate and structured products. Mr. Wilkus also founded European Capital Limited in 2005, a private equity and mezzanine fund operating in Europe, and was its Chairman and CEO until 2017. American Capital and its affiliates invested from $5 million to $300 million per company in North America and €5 million to €100 million per company in Europe.

He has served on the boards of over a dozen companies in various industries. He resides in Bethesda, Maryland. 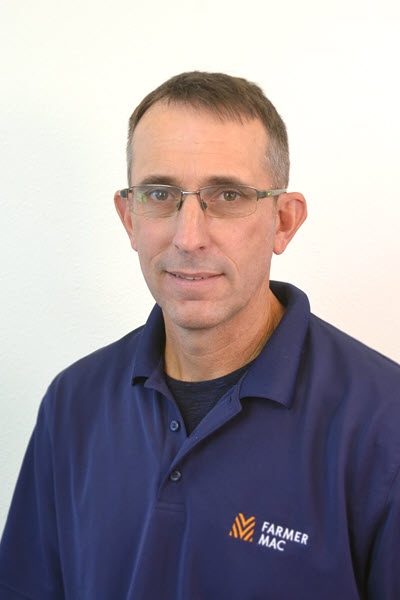 Miles CurtisBOARD MEMBER
Born and raised on a cattle ranch in Eastern Washington, Miles graduated from Linfield College in 1992 with a BS in Biology and a minor in Chemistry, while also playing NAIA, (now Division III) basketball. Using his scientific knowledge & real world commodity experience, he immediately embarked on a career in Portland, OR trading commodities and derivatives, ultimately founding Columbia Asset Management in 1996. After a successful career navigating the vagaries of the markets, Alan Greenspan and the DotCom bubble, Miles was lured back to manage the family ranch in 2000. Over the last 19 years, he has immersed himself in production agriculture (Cattle, Hay, Wheat, Grass seed) while adding 5 more ranches to the 5C Brand and continuing to curate a well recognized commercial Black Angus Cattle herd. Miles is also blessed to have three wonderful children and is lucky to have a very patient wife. 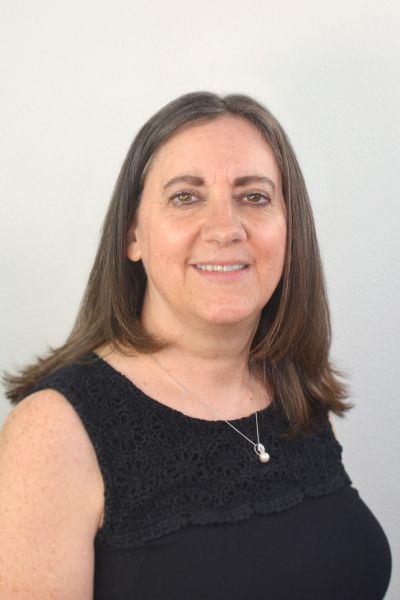 Sue CruzBOARD MEMBER
Sue Cruz is an experienced financial executive with a broad base of experience in all aspects of accounting, auditing and financial management. She has experience with mergers and acquisitions, private equity investment, raising debt and equity for investment purposes and establishing effective organizational structures for businesses with diverse geographies.

Ms. Cruz is currently the CFO of Columbia Ventures Corporation, a family office, and serves as the Board Chair of Pocketinet Communications Inc., a subsidiary company. She is a CPA, holds an MBA from Portland State University and a BBA from the University of Portland.